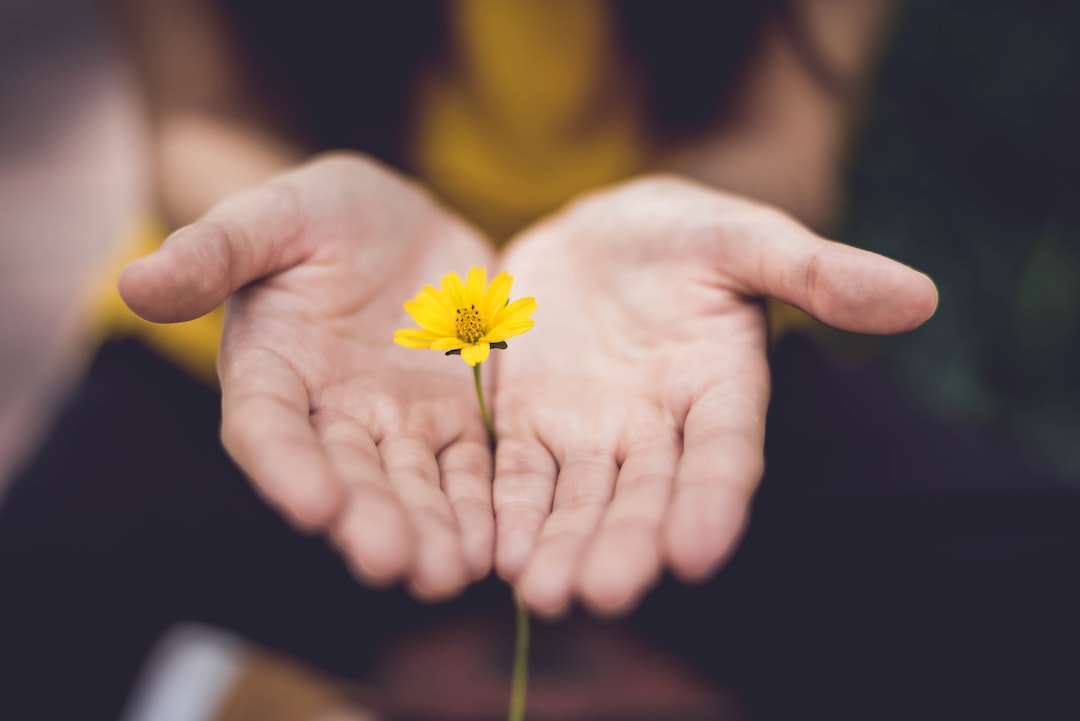 By Bob Quinn and Liz Carlisle

Asa farmer and agricultural researcher from Montana, we grew up with a deep respect for wheat, the staple grain that provided the foundation of our state’s farm economy. We also learned to revere it as the staff of life that had nourished humankind for some 10,000 years.

But recently, many of our friends and neighbors have been telling us they can no longer eat wheat without having digestive problems. So what has broken the staff of life, and how can we fix it?

Gluten-free diets simply sidestep deeper problems in our food system, problems that wheat points out to us. As one of the most intensively industrialized crops in the world, wheat is giving us a glimpse of where we’re headed as we continue on this path with other foods. If we ignore these warnings, we’ll soon add other foods to our list of dietary sensitivities. But if we heed them, we have a golden opportunity to address many other pressing problems linked to our food system, including its climate footprint and its devastating impact on rural communities. So instead of ditching wheat, let’s fix the way it’s bred, the way it’s grown, and the way it’s processed.

The wheat you eat in a typical store-bought cookie or hamburger bun is very different from the wheat your great-grandparents ate. Over the course of the 20th century, wheat was aggressively bred to improve crop yield and loaf volume — the number of loaves of bread industrial processors can squeeze out of each bag of flour by pumping as much air into the dough as quickly as possible.

In the process, the chemical composition and nutrient profile were significantly changed. Medical trials with subjects who alternated between a modern wheat and ancient wheat diet have demonstrated just what a difference these breeding programs have made to our ability to digest this staple grain. While modern wheat has been shown to cause inflammation, ancient wheat actually reduces it, improving outcomes for patients with chronic diseases like diabetes, heart disease, and irritable bowel syndrome.

That’s not to say we should stop breeding wheat. Rather, we should consider nutrition and digestibility as important goals alongside yield and disease resistance. More nuanced breeding programs can also offer varieties better suited to current local conditions, which can make farms more resilient in the face of climate change.

We also need to shift the way wheat is grown. Most of the wheat raised in the United States is supported by chemical fertilizer and herbicides. The fertilizer has a large greenhouse gas footprint, while the herbicide is taking a toll on the environment — and perhaps even us.

The World Health Organization recently classified glyphosate — one of the most common herbicides used in wheat country — as a probable carcinogen, and thousands of cancer victims are suing glyphosate manufacturer Bayer. Meanwhile, last year, a pilot study in rats found that glyphosate disrupted sexual development, genes, and beneficial gut bacteria. If instead of raising our wheat with chemicals, we grew wheat using regenerative organic methods, we could resolve these health issues while saving farmers money and reducing the chemical load on our environment.

And finally, we need to shift the way wheat is processed. When wheat leaves the farm, it heads to a mill, where the most nutritious parts — the bran and the germ — typically get shaved off. Then it often gets processed into baked goods using fast-rising yeasts, which have time only to digest the sugars added to the dough, not the gluten in the grain. Contrast this with whole wheat sourdough bread, which contains the full package of nutrients nature intended for a wheat kernel: fiber-rich bran and vitamin-rich germ included. In a 48-hour fermentation, the sourdough culture predigests 97 percent of the gluten, leaving a much more manageable job for our digestive systems. Artisanal whole grain bakeries also offer much better market opportunities for farmers who can get compensated for the quality of their grain, rather than getting lowballed in the commodity market.

To be sure, there are some people who should never eat wheat. About 1 percent of the population has Celiac disease, which is a very serious gluten intolerance that can be life-or-death. But for the rest of us, a better solution is bypassing processed foods and choosing ancient or heirloom whole wheat, which has been raised organically and prepared using time-tested culinary practices like sourdough baking. This way, we not only can continue to enjoy wheat, we can truly be nourished by it — and we can support a healthier earth and healthier rural communities, too.

Bob Quinn is an organic farmer from Big Sandy, Montana. Liz Carlisle is a Lecturer at Stanford University. Together, they are the authors of “Grain by Grain,” recently released by Island Press.