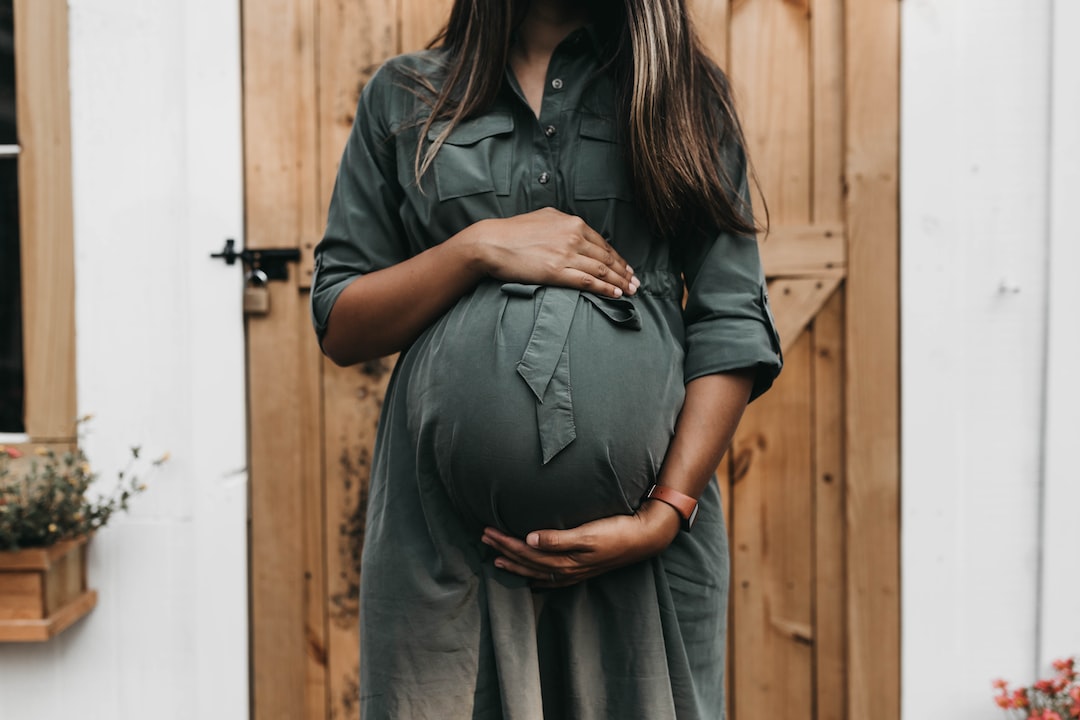 So if you are a couple having a difficult time getting pregnant, or you know a couple who fits that description, both the husband and the wife should be tested for celiac disease.

Miscarriage is also a large factor in pregnancies of women with undiagnosed celiac disease. Miscarriages occur 31% more often in women with undiagnosed celiac disease than in the regular population. One reason might be that the anti-TTG antibody which is functional during an immune response to gluten actually binds to the placenta compromising its functionality.

The good news is that once a celiac is diagnosed and she maintains a strictly gluten-free diet her chances of becoming pregnant and having a healthy baby are the same as the general population. A woman should be on the gluten-free diet for 6 months to two years (depending on her age and relative state of health) before she tries to get pregnant.

As we know celiac disease is a genetic disease so if you are a celiac the chances of your baby having it are higher than a baby with parents who are not celiacs. Nursing your child, particularly during the time the baby is introduced to gluten, delays onset of the disease (it might even prevent it, researches are still unsure). Researchers are unclear about the appropriate time to introduce the child to gluten. Originally it was thought 4-7 months was appropriate, but now it is believed that after a year is advisable, and it might be better to delay it even longer. A child cannot be tested for celiac disease unless he or she has been exposed to gluten. 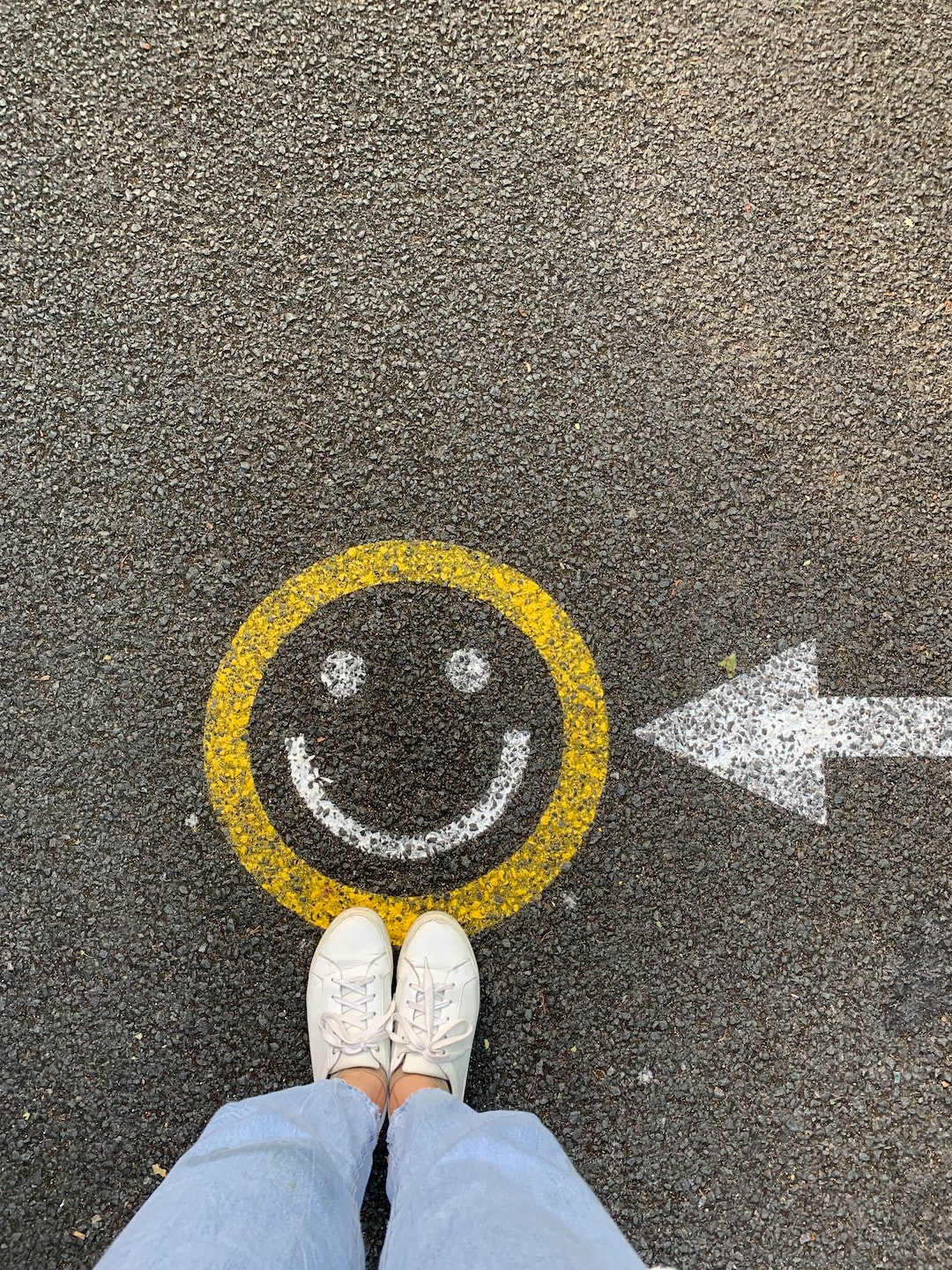 Because the treatment for celiac disease is a special diet and not a medication, pregnancy is a very viable option for celiacs. Often with other diseases women are taking drugs that are contra-indicated for pregnancy, and they either have to get off that drug and suffer the consequences of their diseases, or they have to give up the dream of becoming pregnant. The celiac population have a lot to be thankful for. The treatment for their disease actually makes it safer for them to have a baby.