Anemia is one of the symptoms of celiac disease.Anemia is a condition where there is a decrease in the size and number of red blood cells delivering oxygen to our various organs. Approximately 4% of Americans diagnosed with celiac disease also suffer from anemia.

As suffers of celiac disease know, it is the destruction of the vila in the small intestine which bring on the symptoms of celiac disease. When these are damaged, the body is unable to process the various nutrients (folic acid, iron and Vitamin B12) which lead to anemia. 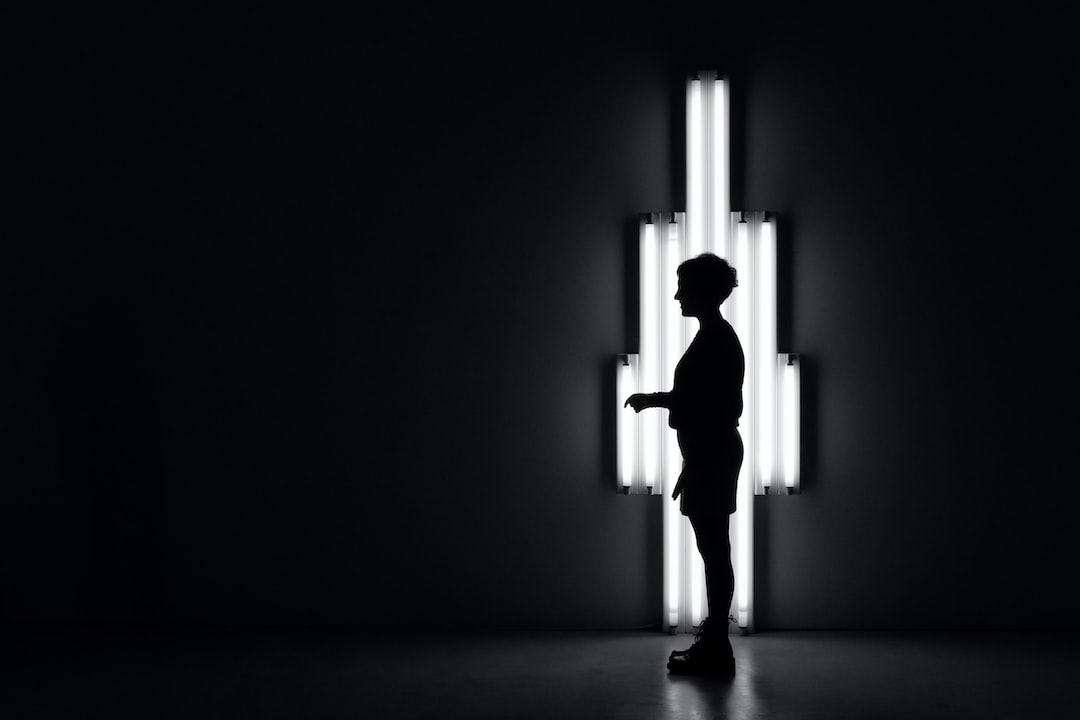 The good news is that once a person begins a gluten-free diet, the small intestine begins to heal and nutrients can once again be absorbed. It can take between 2-18 months for all nutritional deficiencies to be corrected.