Veganism is a form of vegetarianism in which a person decides to stay away from all animals and animal products. So meat, poultry, fish, as well as eggs, milk, fur, leather, wool and silk are off limits to a vegan. There are many good reasons to adopt this lifestyle.

The most obvious is the issue of animal cruelty. Vegans do not believe that we should live off the killing of other living beings. But there are environmental reasons to adopt a vegan lifestyle as well. The animal industry is terrible for the environment. According to the Food and Agriculture Organization of the United Nations, “”The livestock sector is a major stressor on many ecosystems and on the planet as a whole. Globally it is one of the leading causal factors in the loss of biodiversity and one of the biggest sources of greenhouse gases, while in developed and emerging countries it is perhaps the best source of water pollution.” Low blood pressure, low cholesterol and Weight loss are just some of the health benefits to a vegan diet.

Many of our nutrients come from meat and dairy but there are appropriate alternatives for vegans. In order to replace the protein that many get from dairy and meat, vegans eat nuts, soy, seeds and whole grains. Soy bean and rapeseed oils provide essential fatty acids, while whole grains, mushrooms, almonds, leafy green vegetables, and yeast extracts provide vegans with riboflavin (vitamin B2). Vitamin B12, vitamin D, and calcium come from fortified foods like orange juice and breakfast cereals. Sea weed is a good source of iodine, as are some vegetables and grains. 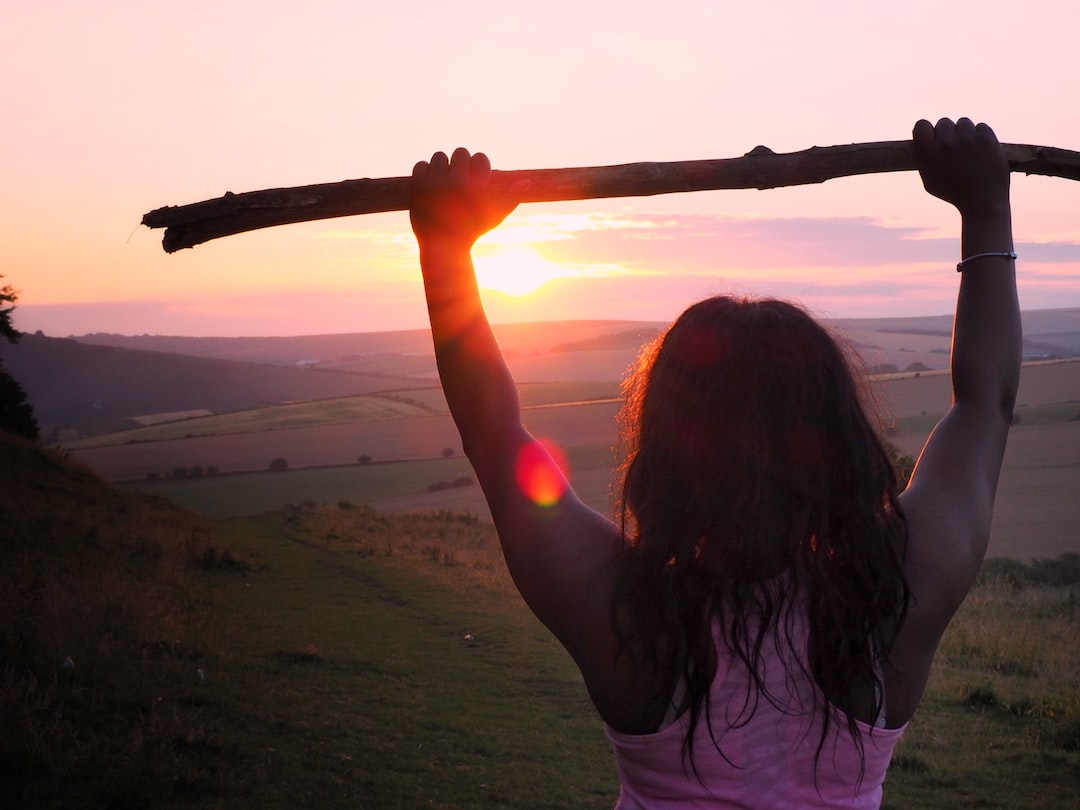 The challenge of celiac disease to a vegan diet is substantial but can be overcome. Whole grains can be replaced by gluten-free grains like millet and quinoa. A dietician should probably be consulted to make sure the vegan celiac is receiving adequate nutrition. That said, I still do not believe that a vegan should impose his ideals on his celiac child.

Veganism is doubtless an impressive and commendable lifestyle to adopt, but it is also a difficult one for a child who does not share the same ideals and is already severely limited food-wise. I respect that there can disagreement on this issue but that is just how I feel.

If a parent wants to pass on his ideals to his celiac child he can eat exclusively vegan and set an excellent example for her to follow when she grows up and develops her own ideals about the environment and animal cruelty. Isn’t it better to teach by example than by force? 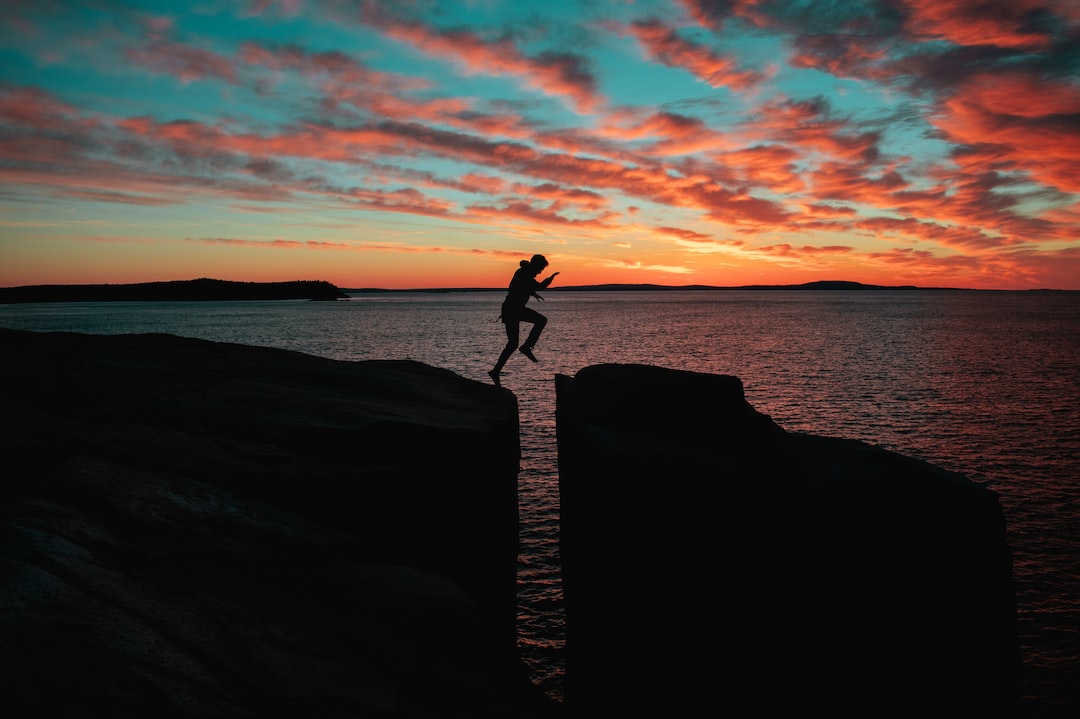 I remember what it was like being a child with multiple food allergies. I was allergic to eggs, nuts, fish, and seeds.

I felt excluded at birthday parties, recess, and other social events despite my mother’s attempts at making delicious egg-free alternatives. A celiac child undoubtedly feels the same way to a certain extent. There is nothing anyone can do about that.

But by adding even more limitations, a parent will be making it significantly worse. What’s more, growing up forced to eat vegan will possibly turn the celiac child off to veganism as an adult (as one response to last week’s blog indicates). Just something to think about.